We have great reverence for the work of trailblazer Charles Blair Macdonald and of course his colleagues Seth Raynor and later Charles Banks.

Macdonald of course would build America’s first great golf course… The National Golf Links. Learning the game from none other than Old Tom Morris and Young Tom Morris while studying in Scotland, upon his return to the USA he was appointed to design the course and would return to the United Kingdom to study their best holes.

Naturally he felt that to build the best course he should copy the best holes he had seen. After the National he would build more courses and again would use some of the best holes of the UK. His apprentice Raynor would do the same, and then Banks soon after.  These holes became known as templates and on practically every one of their courses they would build a handful: The Redan, The Biarritz, Double plateau, The Road.

In Australia we knew nothing of these growing up and only as we travelled would we learn more and fortunately get to play and study them.  On land not unlike that at The National Golf Links in Long Island we felt there was an opportunity to build some templates at Lonsdale and create a course as a deliberate throw back to an earlier age and a unique look for an Australian course. 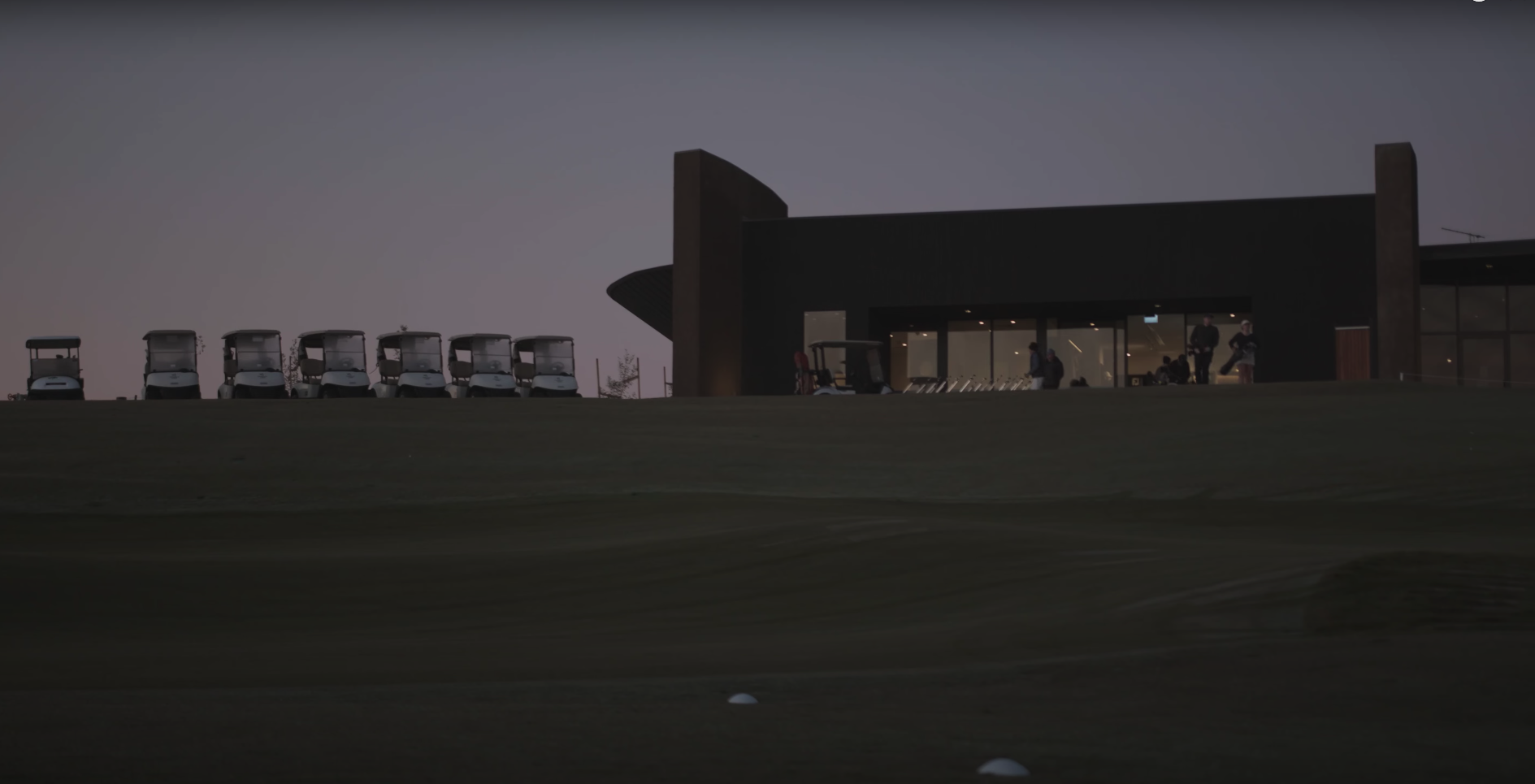