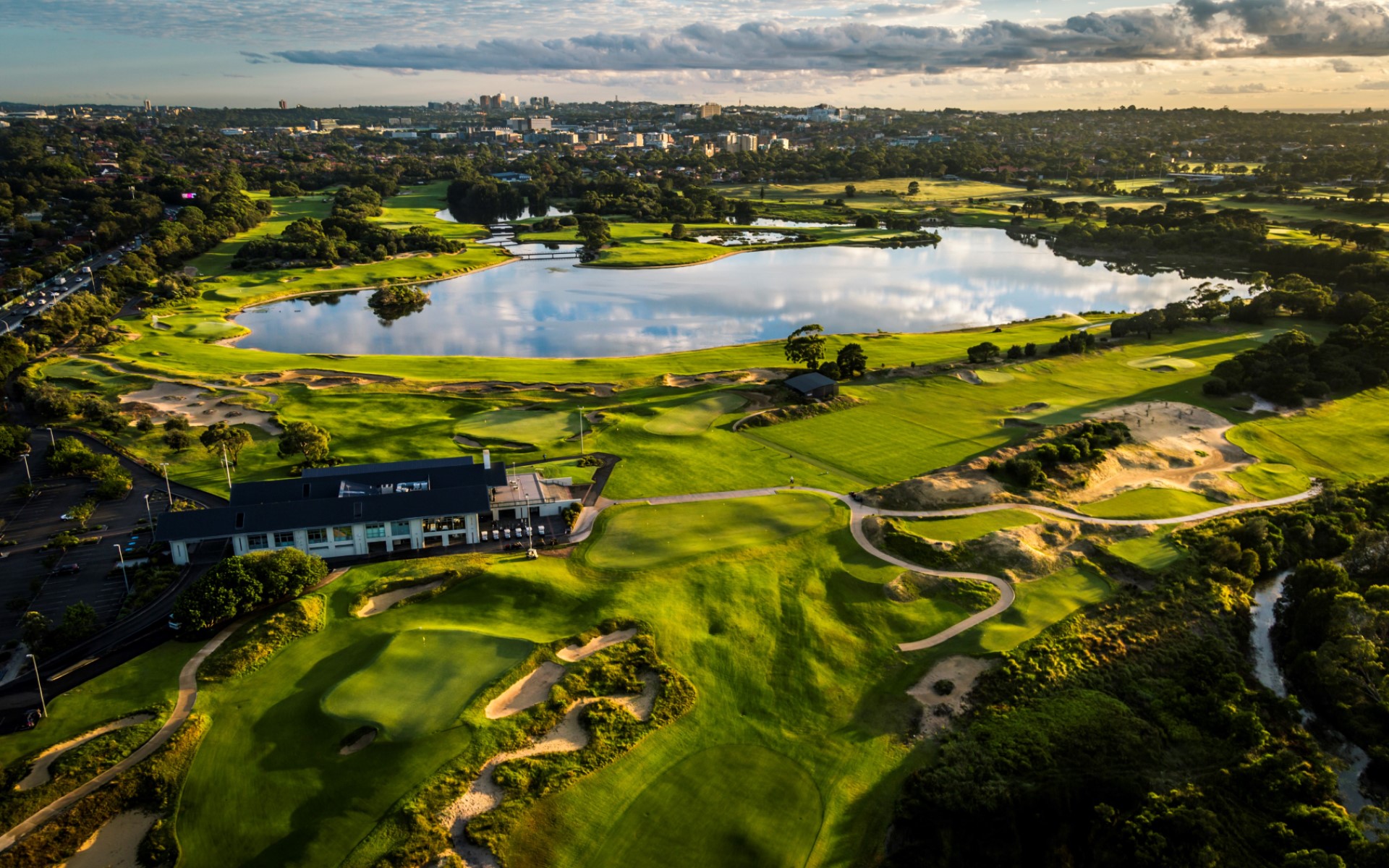 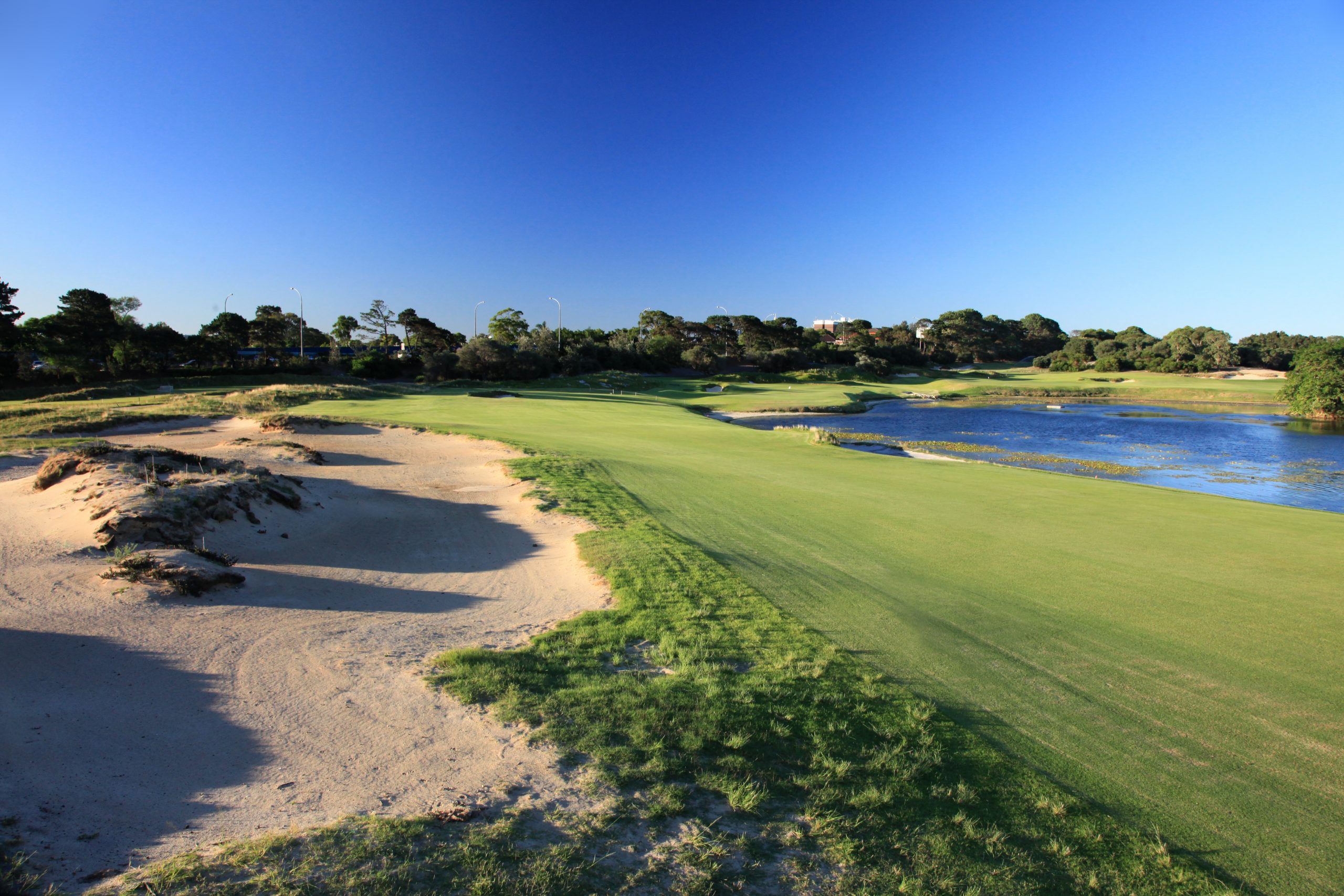 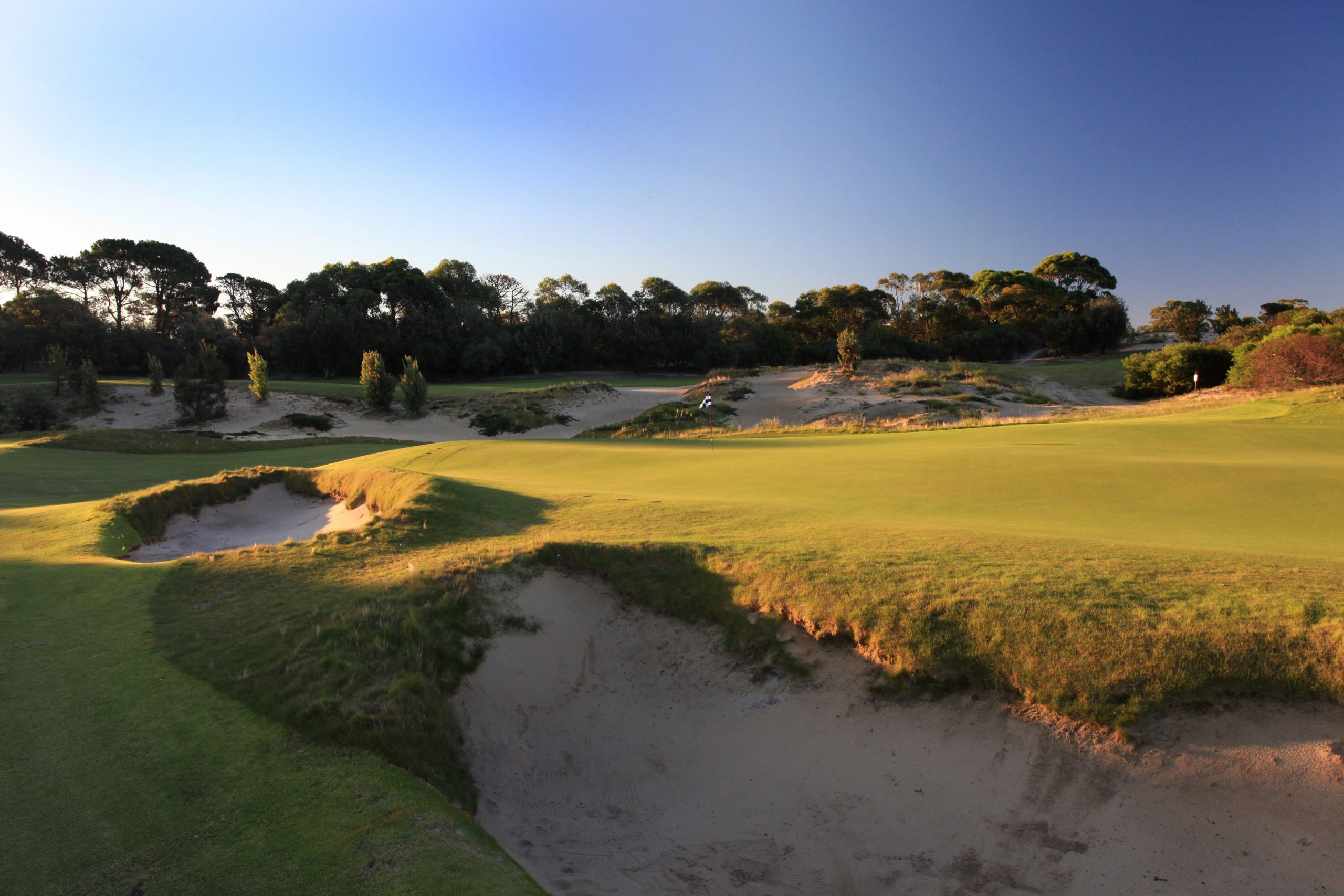 The Lakes is one of Australia’s great old clubs but the original course is long gone, split by the airport-to-city freeway in 1970.

The Von Hagge / Devlin designed course opened in the early nineteen-seventies but by the mid 2000’s the original character of the golf course had been altered beyond recognition.

The formerly open windswept dunes had been covered in trees and the exposed sand that had been such a feature of off-fairway areas at The Australian, Royal Sydney and The Lakes was gone.

As part of the design team which renovated the course in 2005 we looked to restore the vast tracts of sandy wasteland, most noticeably on the front nine, in order to recapture some of the traditional feel of Sydney golf. Additionally, a whole new set of greens and bunkers were constructed. The new greens are more undulating, relying more on internal contour than sheer speed for their difficulty.

OCM continue to work with The Lakes today, making subtle improvements and enhancements to the layout.