The first merger of two established clubs in Australia, we first met with club President Peter Sweeney in 2014 just as the two clubs had begun negotiations.

In those early days the focus was on conditioning more so than design. Irrigation, drainage, turf quality but mostly the desire to have the firm, fast and true greens, which the sand-belt is known for. But as the design progressed and work shifted toward construction we realised that alone wasn’t going to get the job done.  The site at Peninsula Kingswood is the best outside of a Royal Melbourne’s tumbling landscape so why couldn’t the courses be of a quality to rival the best of the sandbelt?

This wasn’t to say we were trying to change the style of the course.  Instead it was about making the best version of Peninsula Kingswood possible.

We want the courses to be in the same conversation at Royal Melbourne, Kinsgton Heath, Victoria and Metropolitan.  Not unique so much as taking the best parts of all those courses and adapting them to the Franskton site.

OCCM were engaged to design and build the two golf courses and extensive practice facilities with Mike Cocking acting as the lead designer.  Construction began in March 2015 and was completed in May 2019 with the two courses fully open later that year.

The North course debuted as the #5 course in Australia in the 2020 Golf Australia rankings of the top 100 courses in the country.  The south sits just a little behind at #18 making Peninsula one of the best 36 hole facilities in Australia.

OCM continue to work closely with Club, refining the design and helping to put the finishing touches to the landscape.  As a living, breathing, organism we believe this constant refinement and ongoing consultation is key to ensure the courses continue to improve, season after season, year after year.

View a flyover of the 18th hole, North Course 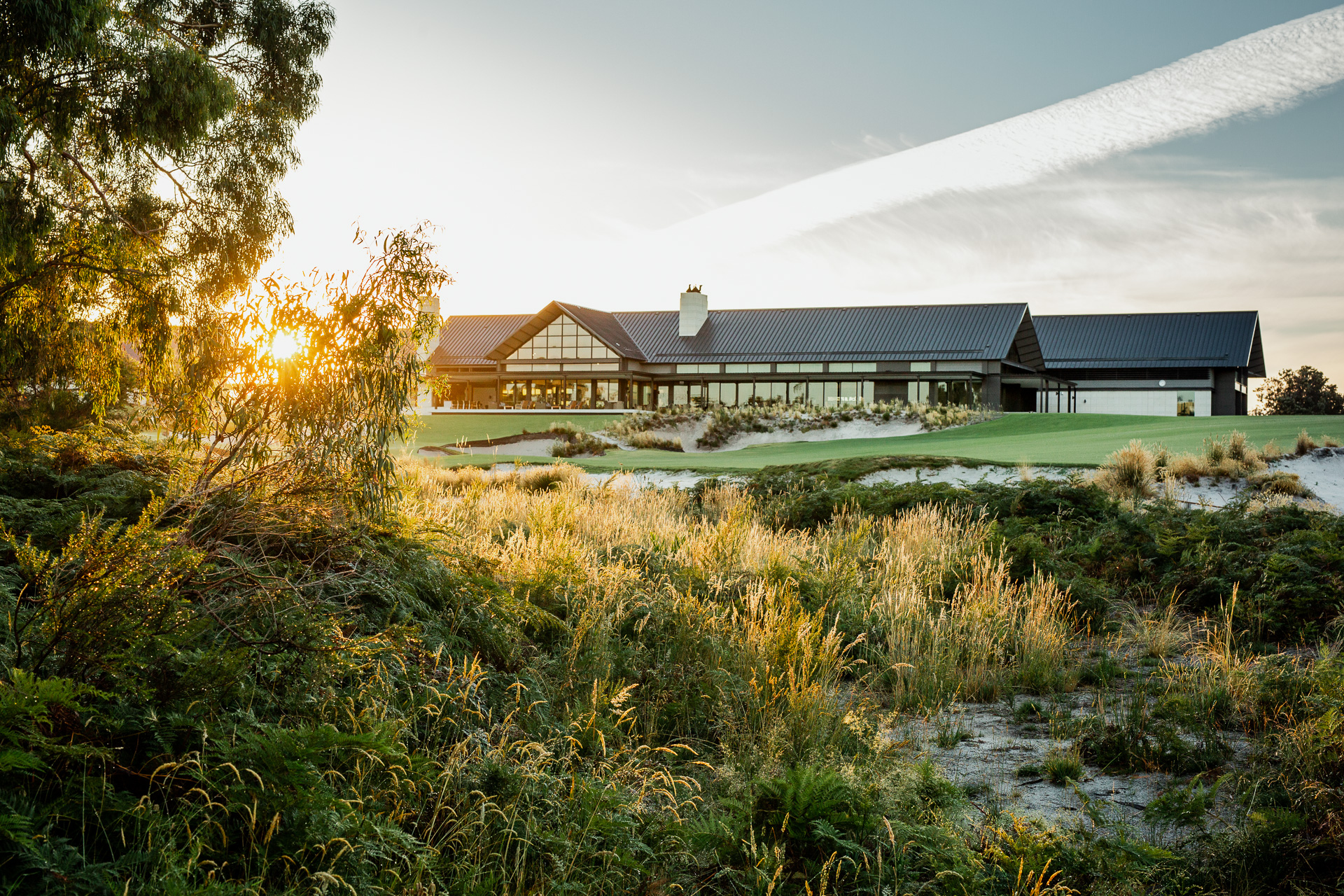 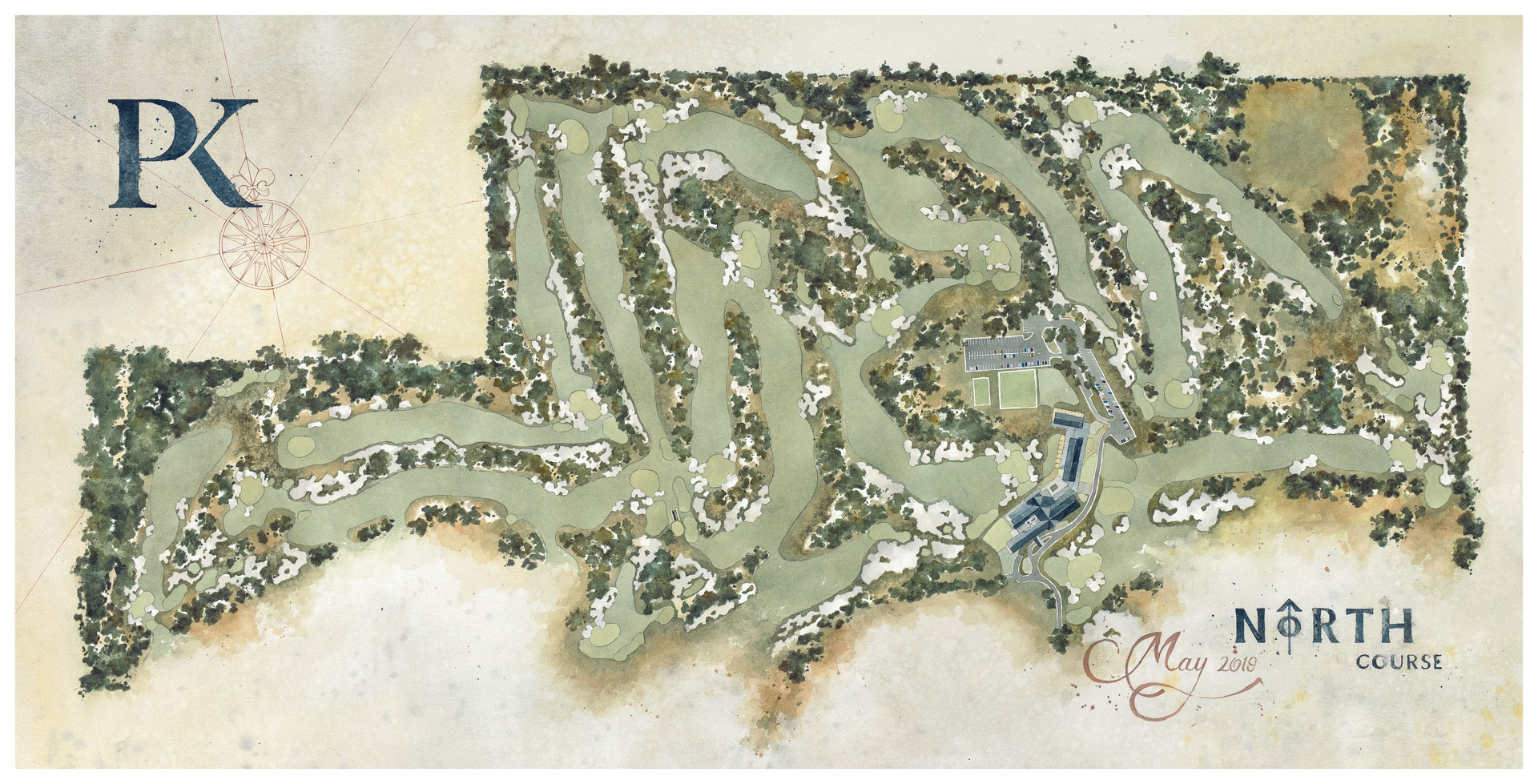 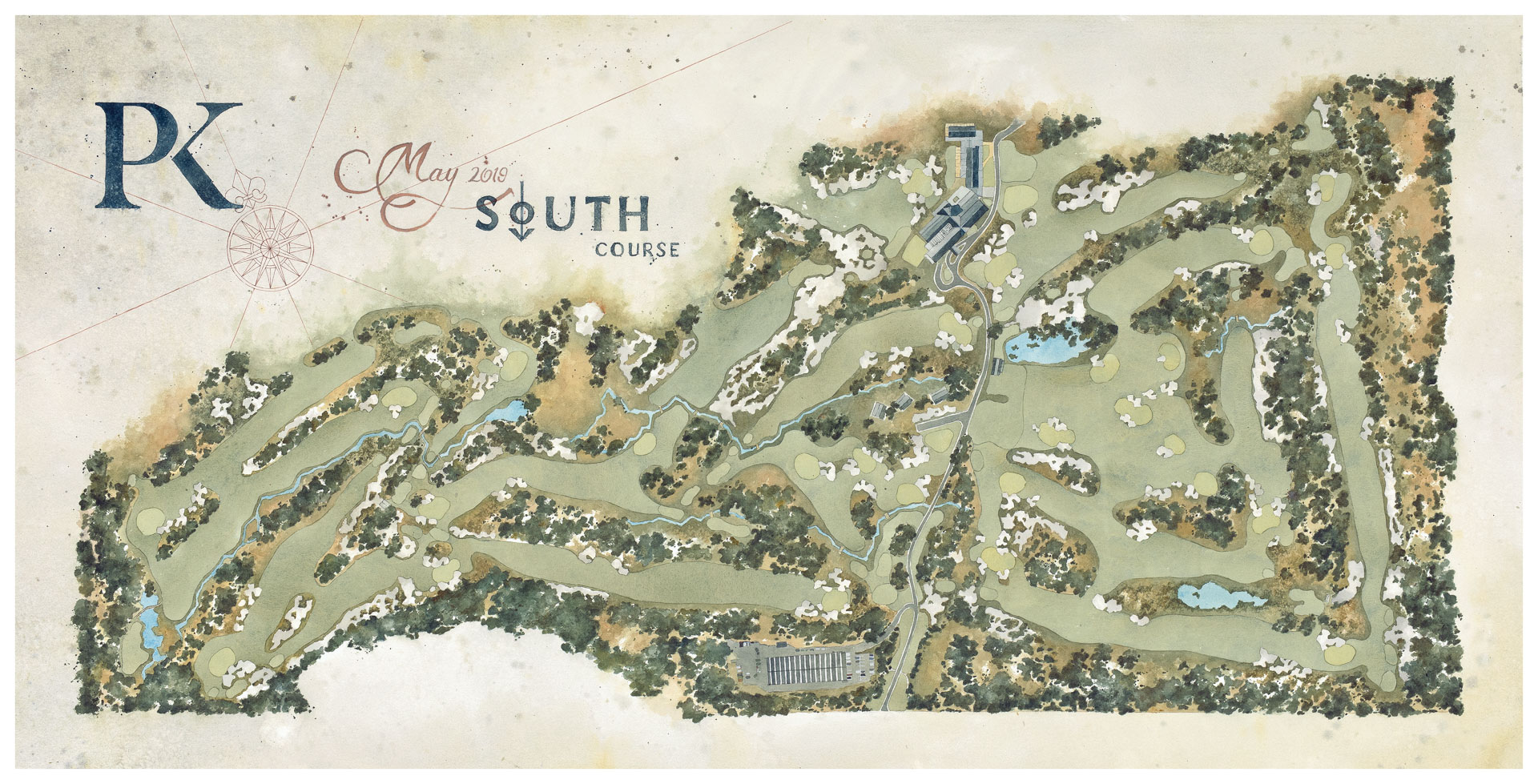 ”“By far the best team I've ever worked with. They truly understood the needs of the club have delivered well beyond expectations.”